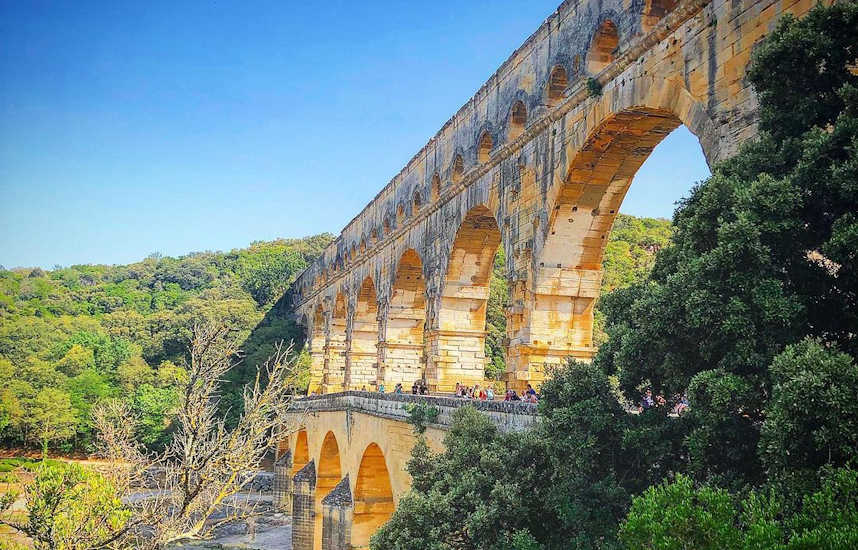 In recent years the Languedoc region in France has become a popular French holiday destination, with long sunny days, Mediterranean beaches and plenty of tourist facilities. The Languedoc region, France, is also home to thousands of miles of walks and bike rides; National Parks and wildlife reserves (such as the Camargue and the Cevennes); thermal springs and spas; grottoes and caves; and plenty of ancient historical sites covering the whole of the Languedoc's long history. Here we cover some of the best places to visit during your holidays in Languedoc.

Languedoc-Roussillon has always been more down-to-earth than its eastern neighbour, the Cote d'Azur and this is reflected in a landscape that ranges from rugged mountains to vine-covered hills and plains, down to its vast coast. Languedoc's turbulent history has seen religious persecution, farmers' revolts and an attempt to eradicate the Occitan language. 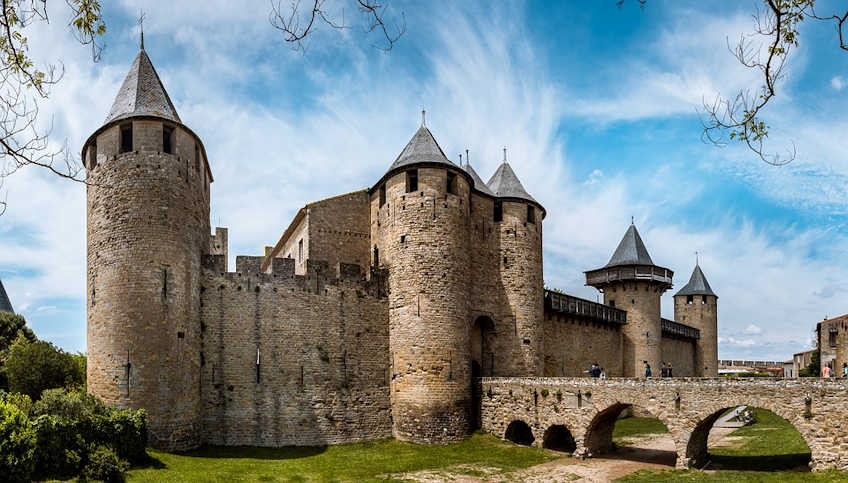 The Languedoc has over 40 blue flag beaches along its coastline. You won't find the St-Tropez poseurs here – nor the hefty prices that follow them. The beaches of Languedoc are not as developed as their eastern counterparts just now, but they are starting to catch up. Part of this is to do with the stronger winds and the erratic coastline, which has a tendency to sprout lagoons here and there. A good example is the 12-mile spit of land that takes you to from Sete to Cap d'Agde. Once the road that hugged the beach was full of Caravans and Campervans. But these have been cleared away, a new road has been built that allows the beach to spill back further in-land and plenty of new car parks have been created. Money has also been spent on upgrading toilet and shower facilities.

You can't miss the mark the Romans made on the region. Just follow the remnants of the Via Domitia, the road built in 118BC to connect Spain with Italy. You can see part of it in Narbonne, a major port in Roman Gaul before the town's harbour silted up in the 14th century. You can pick up the trail further east in the village of St-Thibery, near Pezenas, where an intact Roman bridge crosses the Hérault river. Eventually, you can make your way to Nimes. Its splendid Roman amphitheatre is in better condition than the one in nearby Arles, and is the setting for bullfighting and open-air concerts.

The Languedoc: an outdoors holiday experience 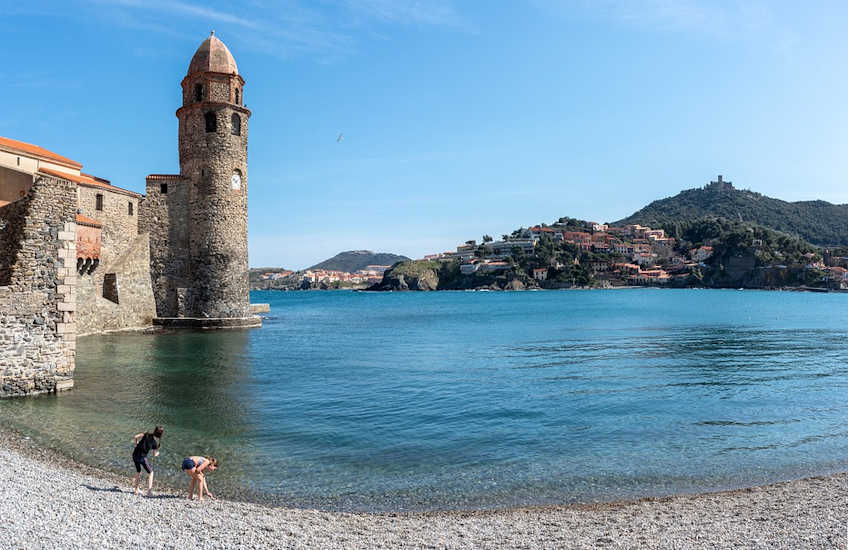 With the Languedoc, you are in prime hiking territory. The Parc Naturel Régional du Haut-Languedoc is at the southernmost point of the Massif Central. It includes the Montagne Noire, Mont Caroux, the Monts de Lacaune and the Monts d'Orb. The whole area covers more than 1,000 square miles of mountains, rivers, lakes and forests, with pleasant towns such as Bédarieux, Olargues and St-Pons-de-Thomières to use as a base for a walking or cycling holiday.

How to get to the Languedoc, France?

The low-impact approach is by Eurostar (www.eurostar.com) with train services from London St Pancras and Ashford, Kent. Fares to Nîmes, Montpellier, Sète, Agde, Béziers, Narbonne and Perpignan start at £109 return. To make the most of the excellent rail services within Languedoc-Roussillon, plan in advance with a specialist like Rail Europe (www.raileurope.co.uk). One journey you shouldn't miss is aboard the Petit Train Jaune, the little yellow train that climbs to the highest reaches of the eastern Pyrenees, yet which is also part of the SNCF national network. There's also Motorail, which transports you and your car from Calais to Narbonne; contact Rail Europe (www.raileurope.co.uk) for details. One-way prices start at £249 for June departures.