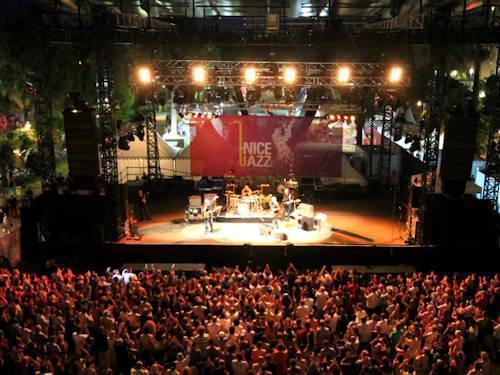 It is quite incredible that the Nice Jazz festival was the very first jazz festival in the world. The inaugural Festival de Jazz Nice was held in February 1948, 70 years ago. The 2022 Nice Jazz festival is the 72nd Jazz event on the French Riviera and will take place from 17 to 21 July 2022 at the Théatre de Verdure, Place Masséna, Nice. Today, this important Nice music festival is one of the most prestigious Jazz festivals in France and is regarded among the elite international Jazz festivals that includes Monterey, Montreal, Montreux, Newport and the recent newcomer, Havana.

History of the Nice Jazz festival

The Nice Jazz festival has featured virtually all of the Jazz greats, including the great guitarist Django Reinhardt, the beautiful voice of Ella Fitzgerald, Pharoah Sanders, Dizzy Gillespie, T-Bone Walker, Louis Armstrong, the French Jazz violinist Stéphane Grappelli, the Herbie Hancock Quintet, Art Blakey and the master that is, Miles Davis. In fact it would be easier to say who has not appeared. Some of the more notable appearances over the years have featured Fats Domino, Chuck Berry, Carlos Santana, the Oscar Peterson Trio, Roy Eldridge and Charlie Mingus. 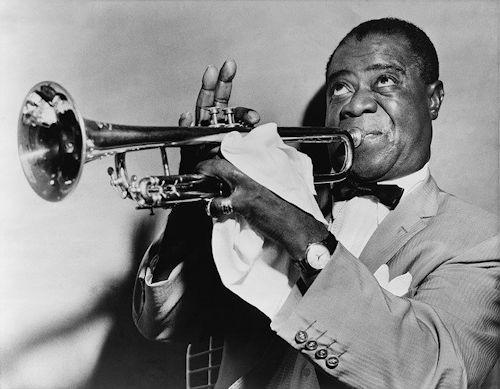 The first event in 1948 featured the great Jazz trumpeter Humphrey Lyttleton, Stéphane Grappelli, Django Reinhardt and Louis Amrstrong. The event was held in the old Nice Casino. But that was it, there was not another Nice Jazz festival for the next 23 years.

The event was reformed in 1971, this time at the Théâtre de Verdure, which has been the base of the Nice Jazz festival since 2011.

Jazz has a special resonance with the French people. It was first introduced to France during and after World War 1 and its following was expanded primarily through the famous Paris Jazz club, the Hot Club. Jazz gained a strong following amongst the Parisian artistic community and the young students. It was at the Hot Club, that artists such as the guitarist Django Reinhardt and violinist Stéphane Grappelli first came to prominence (eventually both forming the Hot Club Quintet, billed as the first “French” jazz band. During the Second World War and the occupation of Paris, the French Jazz musicians took to renaming all the American tunes into French and relabelling the music from "swing" to "French Jazz" in order to stay on the right side of the Nazi authorities. It even got to the stage that Louis Armstrong's tunes were re-credited to a mythical Jean Sablon. It should be pointed out that the Hot Club was not a sympathiser to the Nazis (even if many Nazi officers did attend the club). Far from it. Many active memebers of the French resistance movement attended the concerts organised by the Hot Club in order to pass on information to Brtish spies.

In 2011 the Mayor of Nice, Christian Estrosi, made the smart decision to move the Festival of Jazz from the Jardins de Cimiez, in the outskirts of the city back to Nice seafront (where it first started) but now in two locations, the Albert 1st Gardens and the Theatre de Verdure. Also at the same time, a supplementary festival: Off Jazz Nice, brings Jazz to different venues throughout the city. The following year, the Nice Jazz Festival was exported to its twin city, Miami, USA. The Miami Nice Jazz Festival is now in its 4th year and it is still the only international jazz festival in Miami. 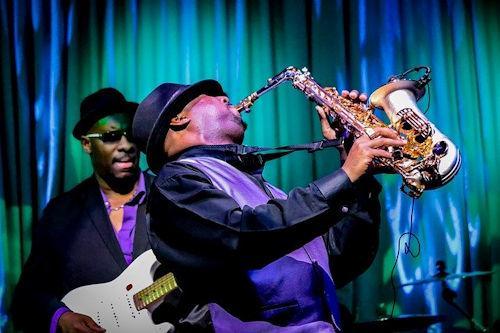 The line up of the 2022 Jazz festival in Nice has just been released and there are some eye-catching headliners. I think the artist that really intrigues me is Neneh Cherry, who will be opening the festival on 17 July 2022. Other featured artists include Nile Rodgers who will be performing with the Jazz-Funk outfit of Chic.

Weather in Nice in July 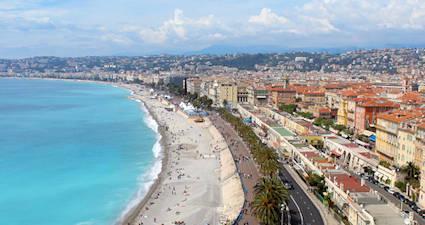 The weather in Nice in July is exceptional. With average daily temperatures of around 24oC/75F, the days are often hot and sunny. Perfect for supping a cool beer and listening to some great music. With an average of 14 hours sunshine per day in Nice and very little chance of rain, it is the perfect place to enjoy one of the World's biggest Jazz festivals. Come and enjoy the sun on the French Riviera, whilst chilling out at the Jazz concert! 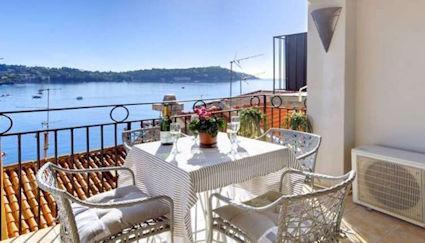 If you are interested in attending the Nice Jazz festival this year, then you would be well advised to book your accommodation well in advance. With over 40,000 people in attendance, as well as the summer season starting, hotel accommodation in Nice is at a premium. One cost-effective alternative to staying in a hotel is to hire an apartment in Nice during your stay.

On Go Languedoc, you will find a wide selection of Nice apartments to rent during the Nice carnvial. These range from high-end luxury apartments to low cost budget options in the Old Town of Nice (Vieux Ville). Search now for your Nice Jazz festival apartments in Nice France to rent.

Nice airport is located just 7kms from the centre of Nice and it is well connected by train and bus routes. Buses go direct from the airport to the Promenade des Anglais and the Gare de Nice railway station. The nearest train station to Nice airport is Nice-Saint-Augustin (15 minutes walk). Nice has also developed a Tram line that services the Airport and the center of Nice at Place Masséna.

I hope that this article has provided you with a good overview of the Nice Jazz festival. If you are planning a visit to france in 2022 and you want to catch a French music festival or during your stay, then the following articles will be of interest to you. During the summer, the South of France has plenty of festivals to visit - from the bizare to the wonderful